Lots of things that we think of as being really old really are not. In fact the stories of how they came to be are actually quite strange and surprising. In some cases the tradition that we think of is completely at odds with the culture that is celebrating it. Let’s have a look at some examples. 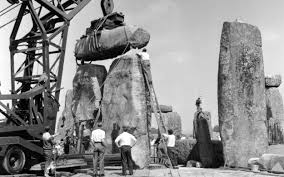 Does it matter? Not really.