The US Food and Drug Administration (FDA) has approved a new medication that can be used to treat Acute Myeloid Leukemia (AML). 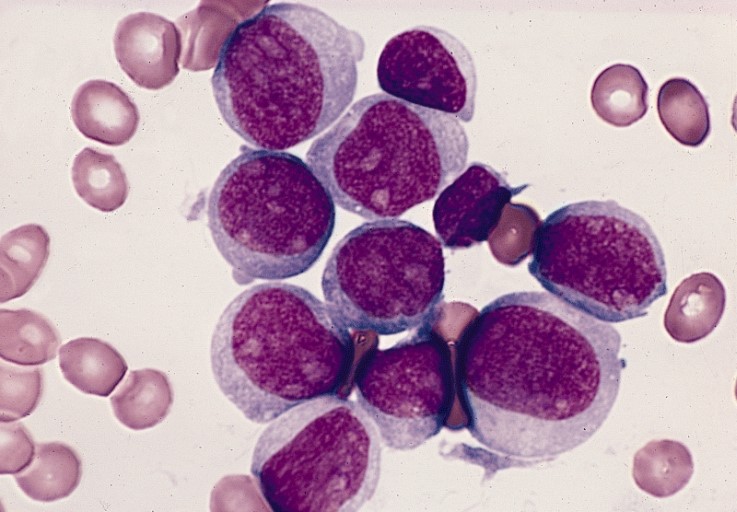 The drug, Enasidenib, was discovered by a research team consisting of global hematological scientists. It is bringing hope when it comes to the treatment of Acute Myeloid Leukemia (AML). This is a severe form of cancer in adults that is often incurable.

The Genetics of Acute Myeloid Leukemia

Humans have a gene called IDH2. In about 15 per cent of people with AML, this gene is defective. This leads to the production of 2-hydroxyglutarate (2-HG). 2-HG prevents bone marrow from forming mature blood cells. Instead, it produces immature cells that suppress the bone marrow, so the patient will have to receive frequent blood transfusions. In addition, the immature cells prevent the formation of white blood cells that help the body to fight infections, making patients susceptible to infections.

The clinical trials showed the novel drug was effective in 40 per cent of the 176 patients who had AML; 19 per cent of these people went into total remission. The patients recruited received fewer blood transfusions and developed few side effects.

The discovery of Enasidenib was important because other drugs had been ineffective in treating the participants of the trial.

The results produced by the trial and available research showed Enasidenib works. This led to the approval of the drug by the FDA. In performing clinical trials, experienced personnel including those at http://www.richmondpharmacology.com can help gain early approval of the Adaptive Phase 1 Clinical Studies by regulatory bodies.

Enasidenib is not effective in all patients, perhaps due to other gene mutations. Scientists in Oxford are involved in a study to find the cause of resistance to Enasidenib. They will also establish if AML treatment would be more effective if the novel drug is combined with other forms of treatment.